Search our articles
You are here: News » Archived News » Tour of Britain – one day ahead!

Tour of Britain – one day ahead!

Phil Jones MBE, the Managing Director of Brother UK, will ride the entire route of the 2018 Tour of Britain in September, one day ahead of the elite professional riders who will tackle the same demanding eight-stage course. Accompanying Phil will be cancer survivor James Golding, the world record holder for the greatest distance ridden in seven days (2842.2km), in pursuit of an ambitious fundraising target of £50,000 for the Dave Rayner Fund, a voluntary organisation that supports young British riders racing abroad.

Under Phil’s leadership, Brother UK has become the most influential supporter of grassroots British cycle sport, providing consistent, committed support in a range of areas for the last seven years. They now support seven development teams, as well as sponsoring some of Britain’s biggest races. Brother UK also funds a fleet of Skoda neutral service support vehicles for races organised by British Cycling, including the national championships.

Both Phil and Brother UK turn 50 this year, and by attempting to raise £50,000 for a fund that has allowed some of the most successful British riders of the last 30 years to pursue a dream of turning professional, will add to the technology giant’s impressive commitment to the sport. “Turning 50 in 2018 made me think about doing something big in terms of a physical challenge, while also raising awareness for the excellent work of the Dave Rayner Fund,” Phil explained. “It’s a tough environment to succeed outside of the elite Olympic development programmes. In Britain, we have so much talent available, and we must provide adequate pathways for those individuals to succeed. When you consider how many of today’s professional riders have been helped by the Dave Rayner Fund, it’s clear to see that if we want to continue producing some of the best athletes in the sport, we need to help fund their racing abroad.”

The modern Tour of Britain, a revitalised and expanded version of the Milk Race, has grown in popularity each year since race organiser SweetSpot re-launched the event in 2004. It’s position on the calendar attracts some of the biggest names in the peloton, who use the race as final preparation for the annual World Championships. A race that even elite professionals regard as demanding will offer Jones and Golding the ultimate challenge.

“This will be the hardest thing I’ve ever done on a bike, for sure,” Phil said. “Having started road cycling ten years ago, I’ve experienced first-hand how much progress you can make with your physical and mental wellbeing by riding a bike. My first charity challenge was 30 miles from Manchester to Liverpool in 2008, which felt like a huge challenge, and now I’m ready to join James Golding in taking on the UK’s leading multi-stage race, totalling around 1,500km of distance. Cycling has given me so much, and I am keen to give something back to the sport.”

The OVO Energy Tour of Britain is Britain’s premier multi-stage race, unfolding over eight days. The 2018 parcours is particularly challenging, with a hilly route through some of the country’s most iconic landscapes. Previous British winners of the race include former Tour de France winner Bradley Wiggins (2013), and the reigning British road and time-trial champion, Steve Cummings (2016). One of the vehicles from Brother UK’s neutral service fleet, commissioned by Brother for use in British professional races, will follow the pair in support.

Speaking for the Dave Rayner Fund, former British champion Tim Harris said: “It’s great to see an initiative like this. Riding multi-stage events takes a lot of preparation. It won’t be easy by any stretch of the imagination, and Phil will need to be in peak physical and mental condition. I know that he will be up for the challenge, and having a world record holder like James by his side will push him on to the finish.”

Speaking for SweetSpot, organisers of the OVO Energy Tour of Britain, Race Director Mick Bennett said: “This year’s OVO Tour of Britain is particularly challenging, as many of the teams use this race as a springboard to the World Championships. We’ve increased the climbing this year to reflect the World Championship course in Innsbruck, so it’s going to be a hard, tough, race for anyone riding the route.”

Phil Jones’ ‘One Day Ahead’ challenge will start In Carmanthenshire on Saturday 1 September 2018, and finish in London on Sunday 8 September 2018, the same day as the race (allowing for a rest day).

Further information on the challenge can be found at www.race-pace.net and donations can be made via the Dave Rayner Fund website at www.daveraynerfund.co.uk 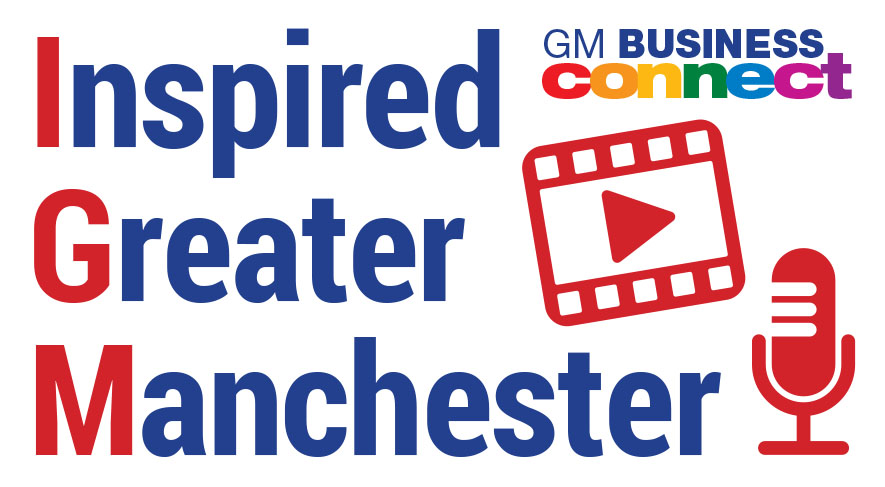 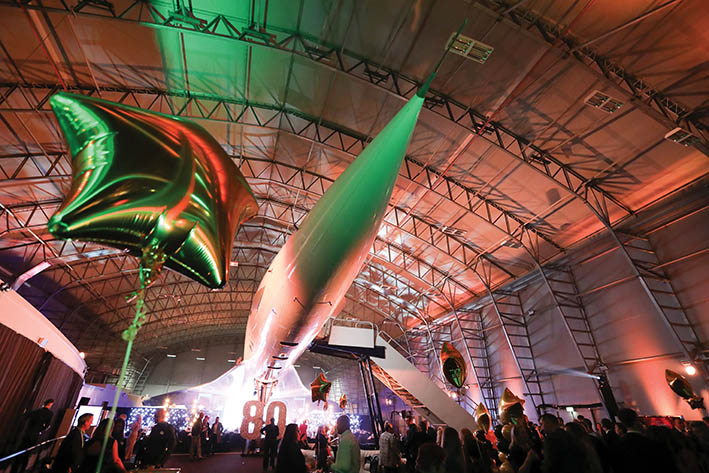 Last year was a significant one for the airport. It celebrated its 80th birthday in June in which...