Businesses across Greater Manchester came together in October to attend Royal Manchester Children’s Hospital Charity’s Many Hands Campaign finale which took place at the UK Fast Campus in Manchester.

Launched in April, the campaign encouraged Northwest businesses to support their local children’s hospital by raising £1,000 through a unique and innovative fundraising initiative, with the aim to collectively raise over £50,000 towards the hospital’s Child and Adolescent Mental Health Service Unit. Hosted by former MEN editor Paul Horrocks and spearheaded for the sixth time by renowned businessman Theo Paphitis, the campaign saw four shortlisted companies; Shoot the Moon, The Small Business Emporium, Jones & Co and We Are Gntlmen pitching brilliant fundraising initiatives ranging from charity cookbooks to bespoke branded shirts to a panel of judges.

Following an impressive pitch to the judges, Theo announced Matt Bird, Founder of menswear retailer We Are Gntlmen as the winner of Many Hands 2018. For the campaign We Are Gntlmen designed and manufactured a new shirt exclusively for Royal Manchester Children’s Hospital Charity, donating 100% of the proceeds. Named after the charity’s mascot, ‘Humphrey’ is the latest addition to We Are Gntlmen’s premium shirt collection and has so far generated £1,960 for the charity from sales. Once all current stock of the shirts are sold, the company aims to raise £4,000 in total for Royal Manchester Children’s
Hospital Charity.

Commenting on the Campaign, long-term supporter of the Charity, Theo Paphitis, said: “It’s been an honour to have spearheaded this brilliant fundraising campaign over the past six years, giving me the opportunity to see so many charitable businesses use their ingenuity to make a genuine difference to such a worthwhile cause. The judging this year was particularly difficult with each finalist displaying qualities which made them all worthy winners, demonstrating that no matter the size of a business, a highly-commendable contribution can be made. I would like to congratulate Matt on his brilliant fundraising efforts, he should be extremely proud of his achievement!”

Commenting on their win Matt Bird said: “We are absolutely thrilled to have won the Many Hands Campaign, it really was a great evening with some tough competition. I’m extremely grateful for the ongoing support from our customers, network and connections that helped get our ‘Humphrey’ shirt campaign off the ground. It’s been a really fulfilling project to work on and I’m super proud to have been crowned this year’s winner and now be able to say Theo Paphitis is one of our customers!”

All funds raised by this year’s campaign will be used to complete the refurbishment of the Winnicott Centre. The Centre treats children and young people aged between three and 18, with conditions including depression, eating disorders, OCD and self-harm. 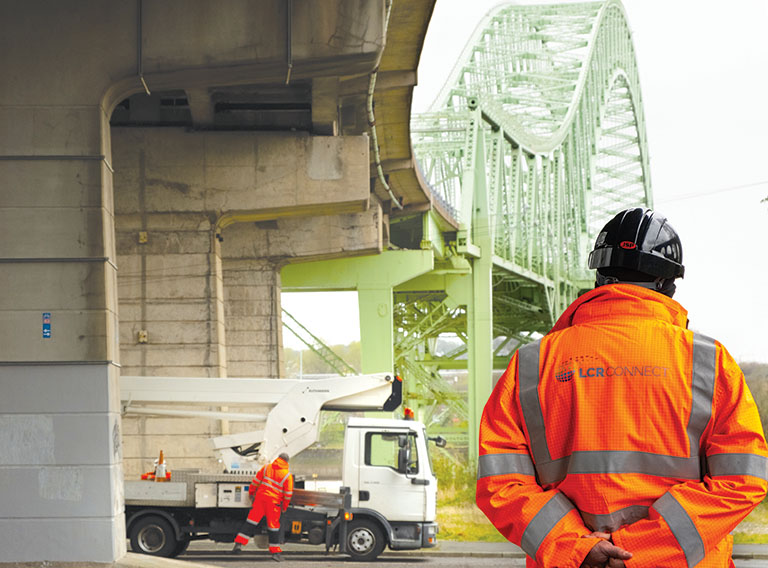 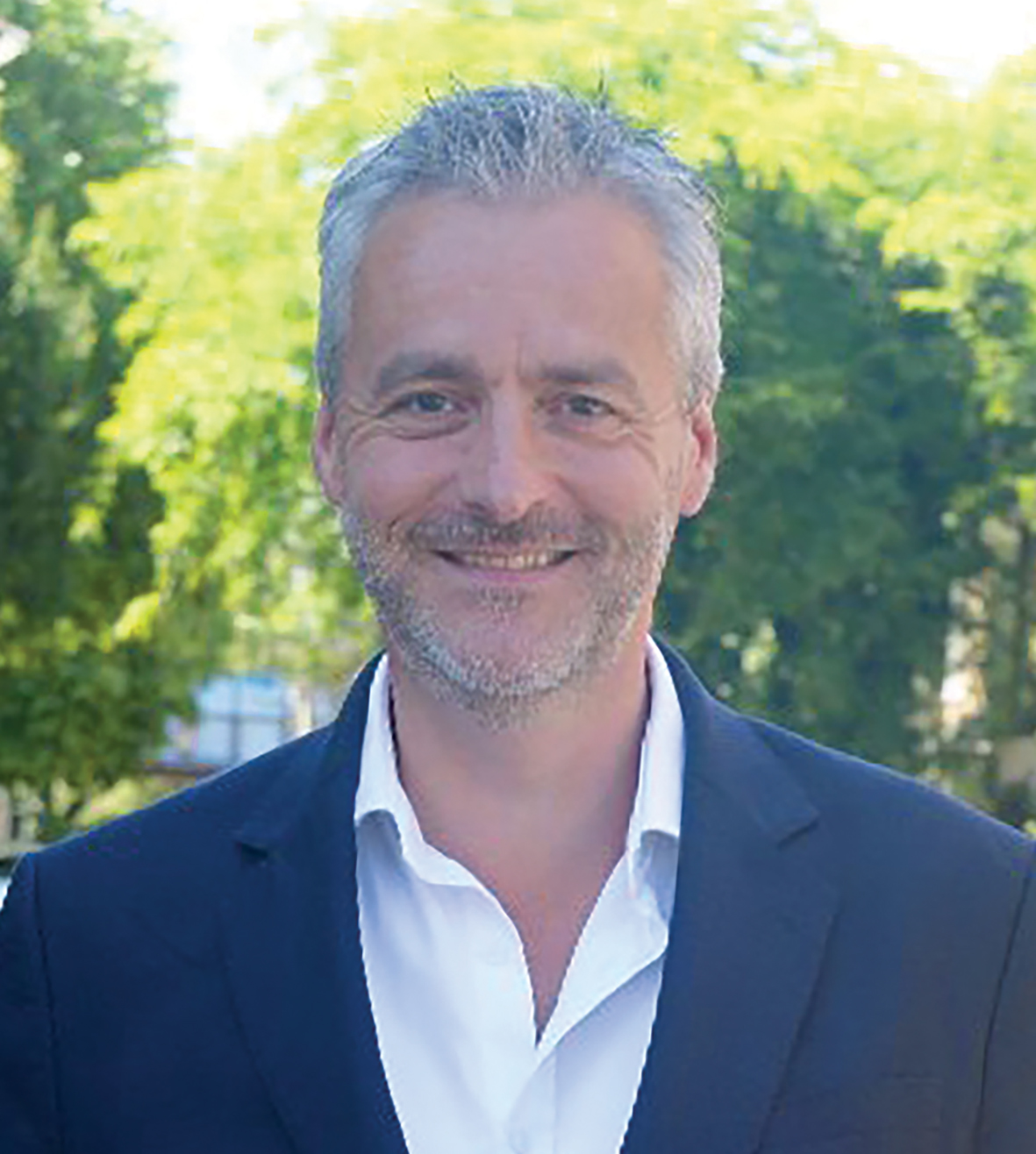 Capital Pilot brought business investors to match up with young SME’s and start ups at The Edwardian Manchester...