Search our articles
You are here: News » Archived News » The future of wellbeing in the workplace

The future of wellbeing in the workplace

The middle of November brought two great speakers both following the theme of wellbeing to K-Club’s regular Salford networking event – Michael Brennan, the Co-Founder and CEO of tootoot, and Maria Mander, founder of Mander Wellbeing. After the usual excellent breakfast, courtesy of hosts AJ Bell Stadium, Michael took the first of two presentations, addressing the audience from a place of personal passion as he shared his entrepreneurial journey through mistakes, successes and challenges. He began by explaining that tootoot is an award winning software that supports the psychological safety and wellbeing of individuals in education, sport and the workplace. Where ‘Health & Safety’ protects the physical aspects of wellbeing, he pointed out that there is no equivalent protection against stress and harassment and all the intangible dangers faced by children and adults alike across organisations.

Tootoot enables individuals to talk and to get support when there are challenges and they cannot speak up, furthermore it is a way to suggest ideas. So far, there have been 500,000 users of the app to date with 60,000 issues resolved ranging from friendship problems to child exploitation and sexual harassment in the workplace. As such, Michael stated that their success was measured on demonstrable impact – as well as revenue. Used in 500 organisations and supported by the Department for Education, Michael was voted into the Forbes 30 under 30 in 2018 and has enjoyed significant media profile success. Despite his entrepreneurial forte, he stated that the business was all about their customers and that their technology and software must be continuously up to date and a match for their customers’ needs. Praising his team he went on to say that it was good practice to always surround yourself with people who impress and inspire.

Having been bullied throughout primary school in Essex, he recalls how he could not speak up for himself nor even how to report the events in the face of peer pressure. He continued to share his experience of Childline and that although their counselling was helpful, there was a limitation to their service in which there was no system of feeding back to the school – and so there was no early intervention strategy and the cycle would continue. After moving to Berwick upon Tweed, he became Head Boy at his high school, with a mission – to give children a voice. Creating buddying and mentoring schemes for junior students to speak to their seniors, he was always fascinated by technology and developed a desire to create an app. With his now business partner Kieran Innes (then only 16 years old) building the prototype app, Michael was able to start selling successfully to 50 schools in the North East. Reaching out for investment, they acquired their initial seed funding and three years on, they self-funded and decided to give away their platform for free for 12 months. He explained that this allowed them to grow and improve the concept giving it value.

Since being sponsored by the Department for Education, they have seen a two year programme of cases including the saving of 4 children’s lives, the reduction of bullying by 50% in Cornwall in years 5 and 6 – and a massive increase in getting young males to speak up, thus preventing suicides. This prompted the team to adapt to the sports world and also the workplace where abuse could be prevented and young people enabled to speak up, in a safe environment. With over a million pounds in investment raised, they have moved forward with their expansion and integration. By mirroring their educational system for the sporting world, they could demonstrate their ability whilst being adaptable to what their new customers would need in terms of support.

Maria Mander began her talk on ‘How to Create a Well and Thriving Workforce’ with a personal history of how her passion for wellbeing became her business venture. While developing wellbeing programmes at Bruntwood (including a choir and a running club that had a positive impact on wellbeing and productivity) for 650 employees and an HR strategy everything came to a halt as her own health began to suffer. Maria shared with the audience her ‘mid life awakening’ as she realised she was experiencing anxiety and endured a cancer scare. Prompted to take new risks in life, she set up her business, Mander Wellbeing. Speaking on what she encounters in the business world, Maria comments that although making simple positive changes, many businesses lack a strategy for wellbeing – and that different industries have different issues. Businesses can suffer greatly through poor staff retention, sick days and stress, and wellbeing is becoming a very hot topic.

There needs to be understanding and a strategy for these issues. For example, the baby boomers tend to need health checks as they are susceptible to illness. Generation X can have a lot of emotional and financial stress and therefore need more flexibility with working hours. Generation Y and the Millennials are the game changers in the workplace who benefit from employee assistance programmes and counselling. Generation Z want access to wellbeing apps, mindfulness training and seem to experience increased emotional difficulties such as anxiety. Mental Health is now a ‘national crisis’ affecting 1 in 4 people, at a cost of £42 billion to the NHS and at a cost to the economy of £99 billion. Two things that underpin her work in supporting wellbeing in the workplace are ‘self-awareness and self-care’. Maria went on to explain that the solution is communication and that business leaders have an opportunity to educate and support to improve the state of the nation’s health. Only 32 percent of private companies have a strategy compared with 60 percent in the public sector. Concluding that employee wellbeing should be an important goal for every business or organisation, and companies are increasingly aware that not only do they need to care for and retain their staff, but also that prospective employees want to feel valued by a potential employer and want to know what their CSR policy is. This results in a level of expectation for personal support and community investment from businesses.

The next K-Club event will take place again at the AJ Bell Stadium on 6 February 2020. Tickets are available through Eventbrite. For further information please contact Amanda Manson, Events Organiser on 07754 069 829 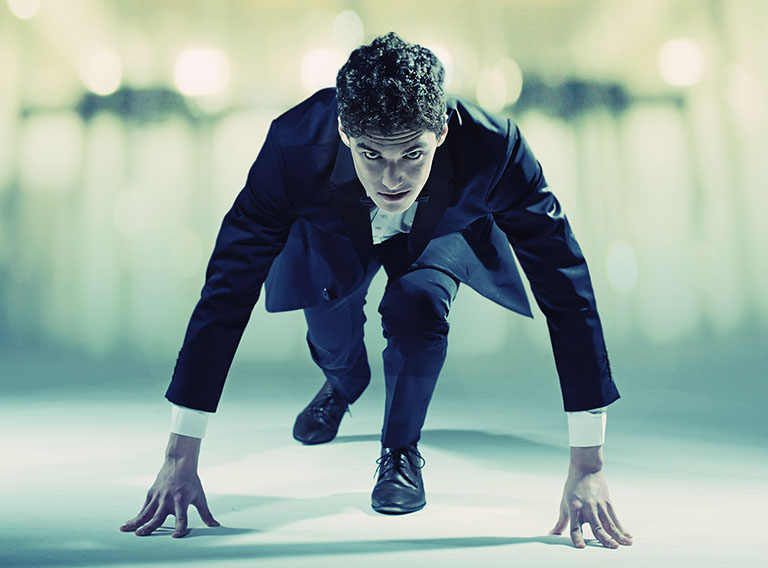 Do you compete against yourself?

When someone is being competitive they’re often regarded as having heightened levels of motivation, so fuelling their desire... 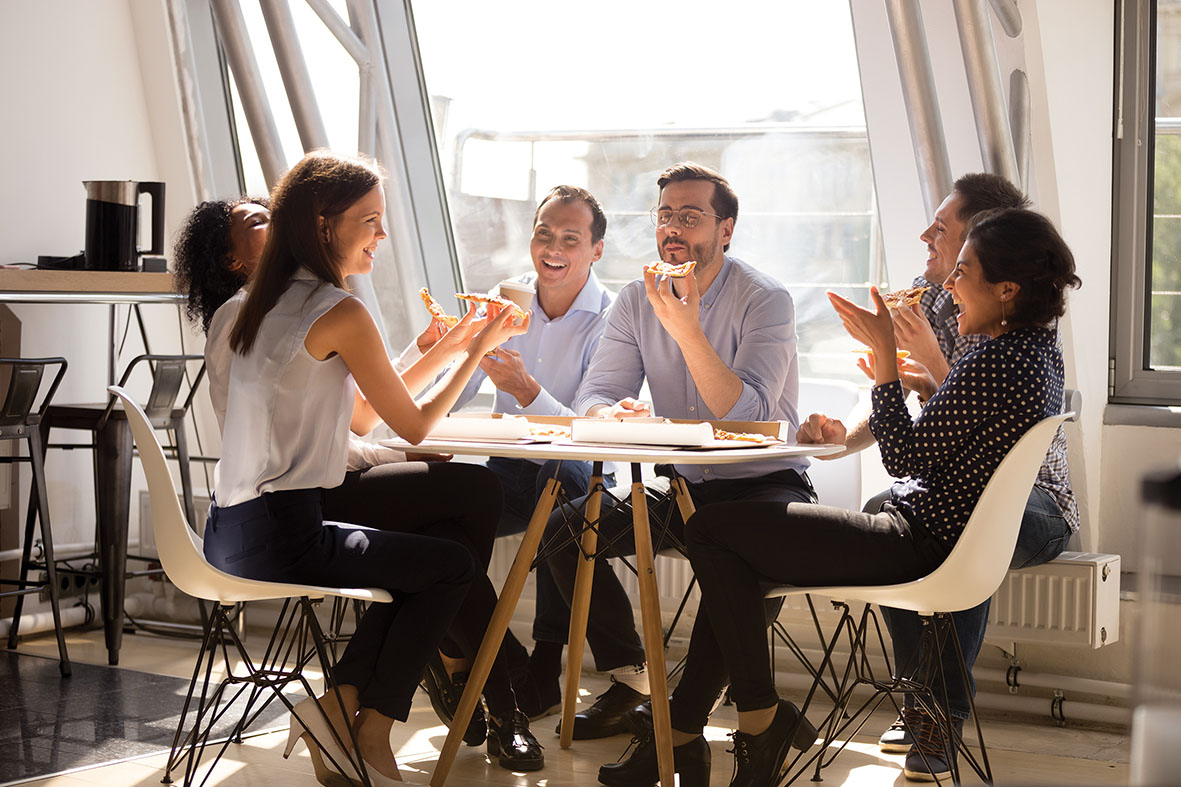 Should your staff also be your friends?

There should be a big difference between our friends and the people with whom we’re friendly, but many...