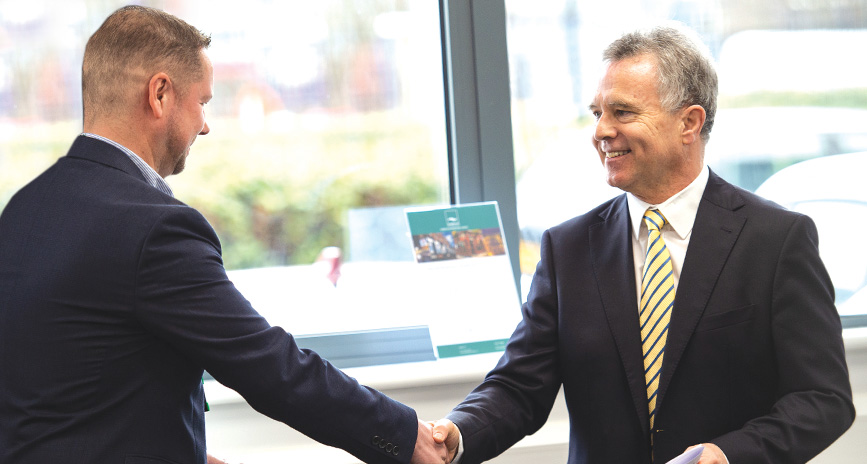 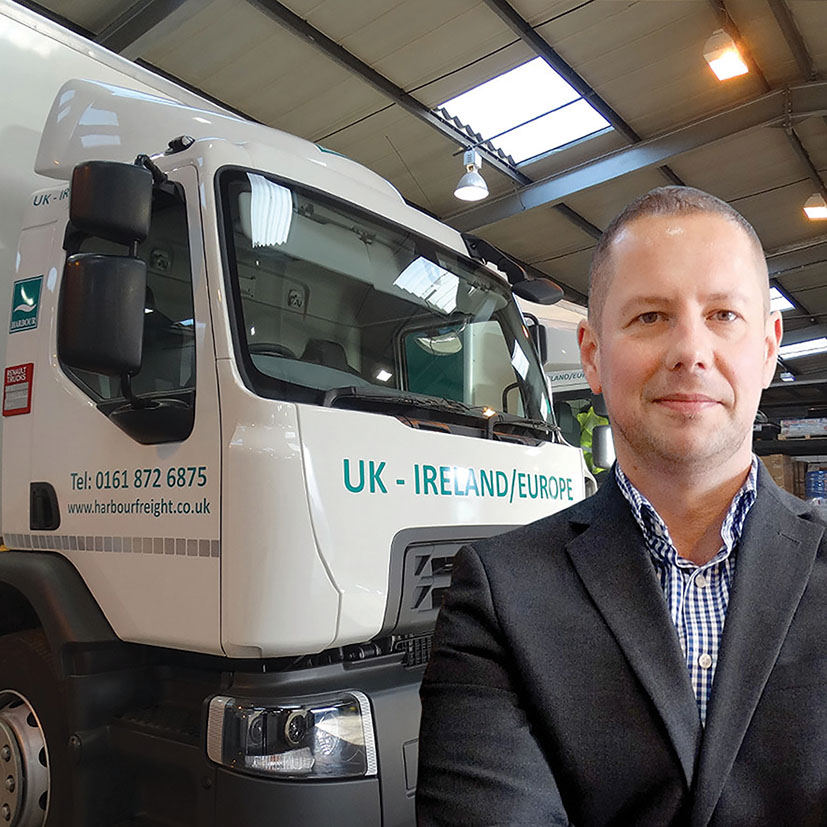 Promotion comes at time of great expansion for the Manchester based business Harbour International Freight have announced that Steve Swinburn, who was previously General Manager, has been promoted to UK Managing Director. The promotion comes as Harbour reaffirms its commitment to the North West economy with the opening of its new 43,000 sq.ft. custom built […] 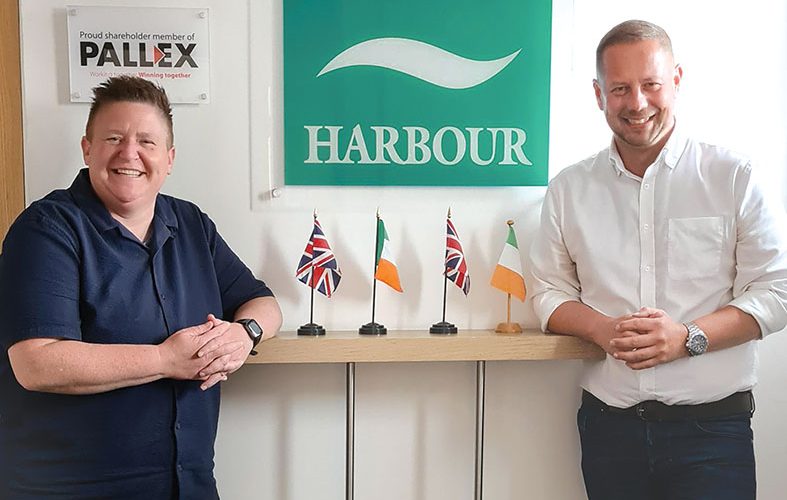 Business Connect checked in with Steve Swinburn, General Manager of Harbour International Freight, to see how the business was doing: Is the new Dublin depot now in operation? “Covid restrictions had delayed building works. We’re now nearing completion, with a plan to become operational in November 2021.” You were also planning something for Manchester – […]

Steve Swinburn, General Manager of Harbour International Freight based in Manchester, looks at more issues brought to light in the aftermath of Brexit. “The Government have spent many millions on various TV ads, Radio ads, and Motorway Matrix signs advising UK Business to get ready for change. What it has not mentioned is it has […]

Harbour International Freight has a tradition of offering specialist trailer services to and from Ireland and the UK. Following continued development over the past decade they now provide a full freight forwarding service via their integrated European Network. They are based in 16 locations throughout the UK and Ireland, and GM Business Connect caught up […]

Manchester-based Harbour International Freight has joined over 700 logistics businesses, all members of the UK’s eight major Pallet networks, to put their combined fleet of 23,500 vehicles at the government’s disposal. In an unprecedented move headed by the Association of Pallet Networks (APN), the networks have joined forces to offer their services for the express […] 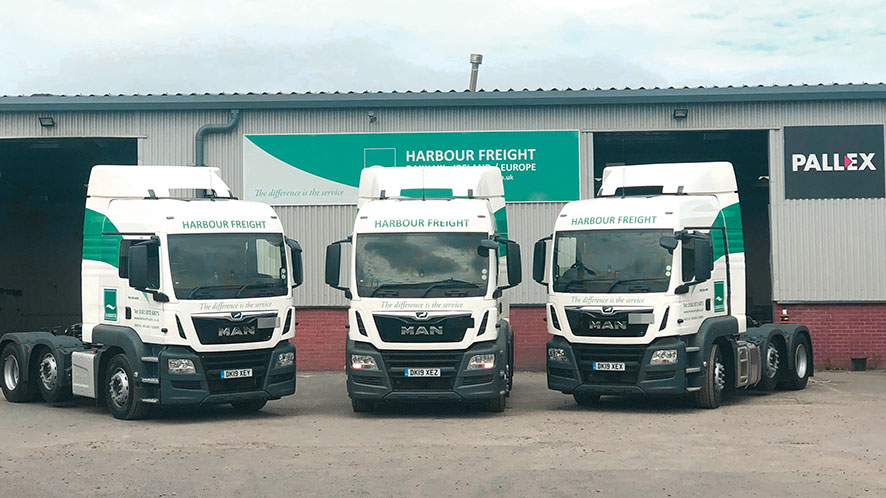 Harbour International Freight, the Manchester based transport & logistics business is going from strength to strength and is one of the fastest growing logistics companies in the North West and Ireland. As a long standing Irish Sea operator and the first in the market offering overnight palletised services between Manchester and Dublin in the 1980’s […] 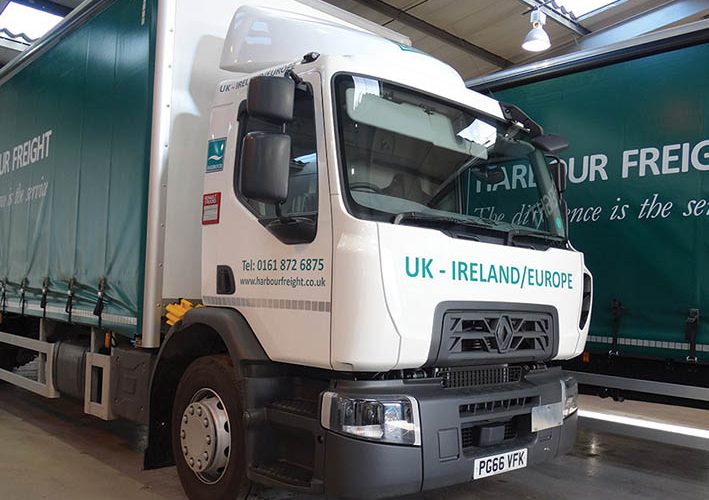 Long-established Manchester based Harbour International Freight has been branching out lately, says UK General Manager, Steve Swinburn. “Having only joined the UK distribution Pall-Ex network two years ago, in February this year we won the network operators business development award which for a fairly new member is quite an achievement.” Harbour International, which is based […]