When I find myself in times of trouble…

If you are listening to the news headlines you would probably believe that all there is are troubles everywhere round the world. Ukraine, Russia, China, Taiwan, France, Dover, gas prices, wheat, inflation, battles over the direction of the country, Northern Ireland, Brexit. Heading for recession here, USA, EU, China slowing down, the euro hitting parity […] 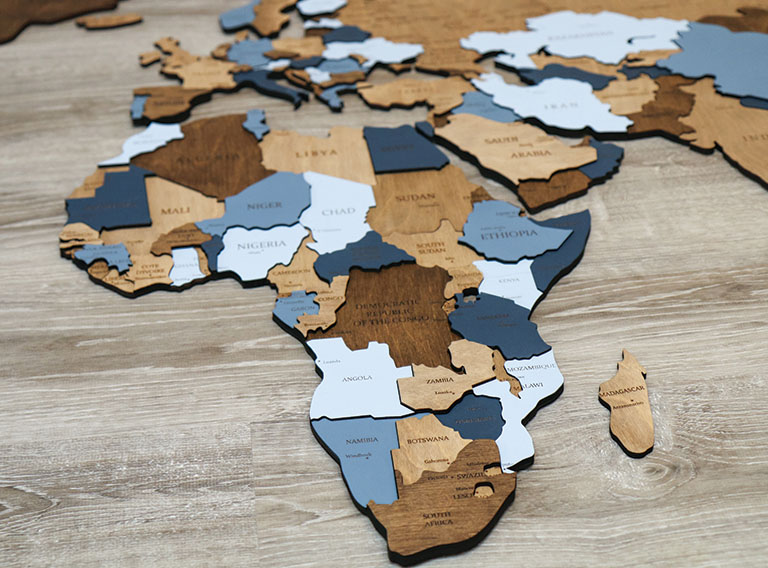 I recently had the opportunity to meet the Minister for Exports, Mike Freer, and we had a lengthy discussion about exporting as well as about his recent visit to Africa. Mike is an eloquent, passionate advocate of UK exports and the massive export opportunities that exist for UK businesses, and is intent on supporting them […]

Exporting in times of trouble 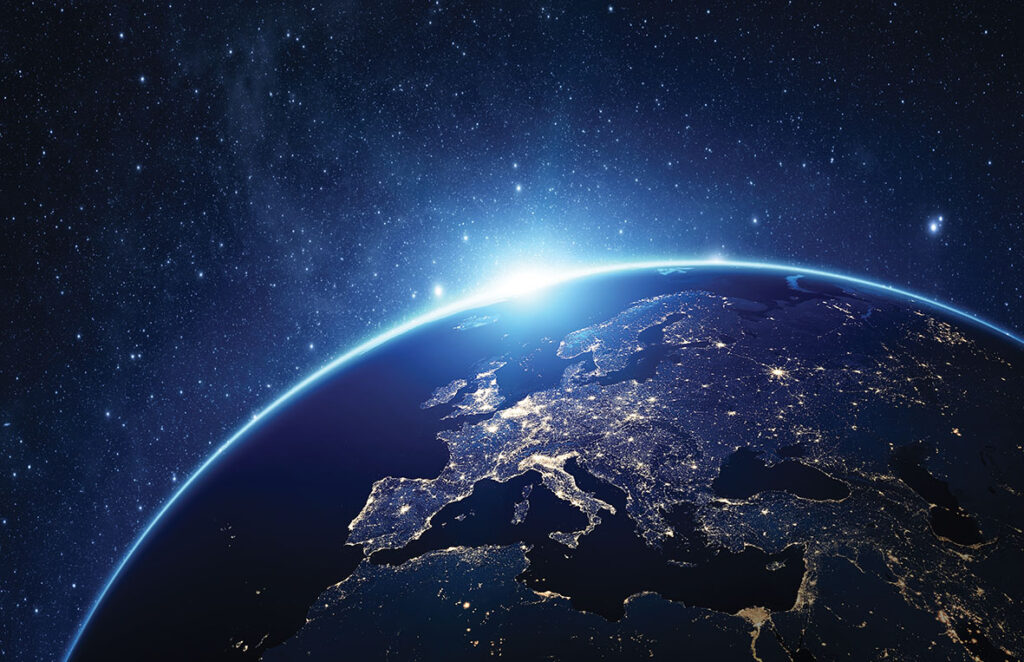 Thursday 24 February 2022 saw a schism in the established order of world trade with the Russian invasion of Ukraine. This is not the place for a commentary on that heinous act, but rather to reflect on the implications of it from the perspective of UK exporters. It is a sad reflection of history and […]

From mutineers to trade agreements 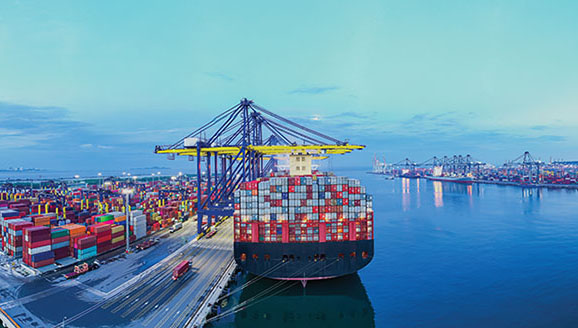 Why is Adamstown so relevant to future British export opportunities? It is the capital of a small island that is only two square miles in area and has a population of just fifty people. That remote island group, in the middle of Pacific ocean thousands of miles from its neighbours, is the Pitcairn Islands, a […]

Made in the UK, sold to the World

Exporting is getting a makeover with the launch of a new slogan, new logo and more importantly a new 12-point plan to help the UK reach £1 Trillion in exports from every part of the country. This incremental development of the 2018 Export Strategy has 4 key aims: Encourage and inspire businesses that can export […] 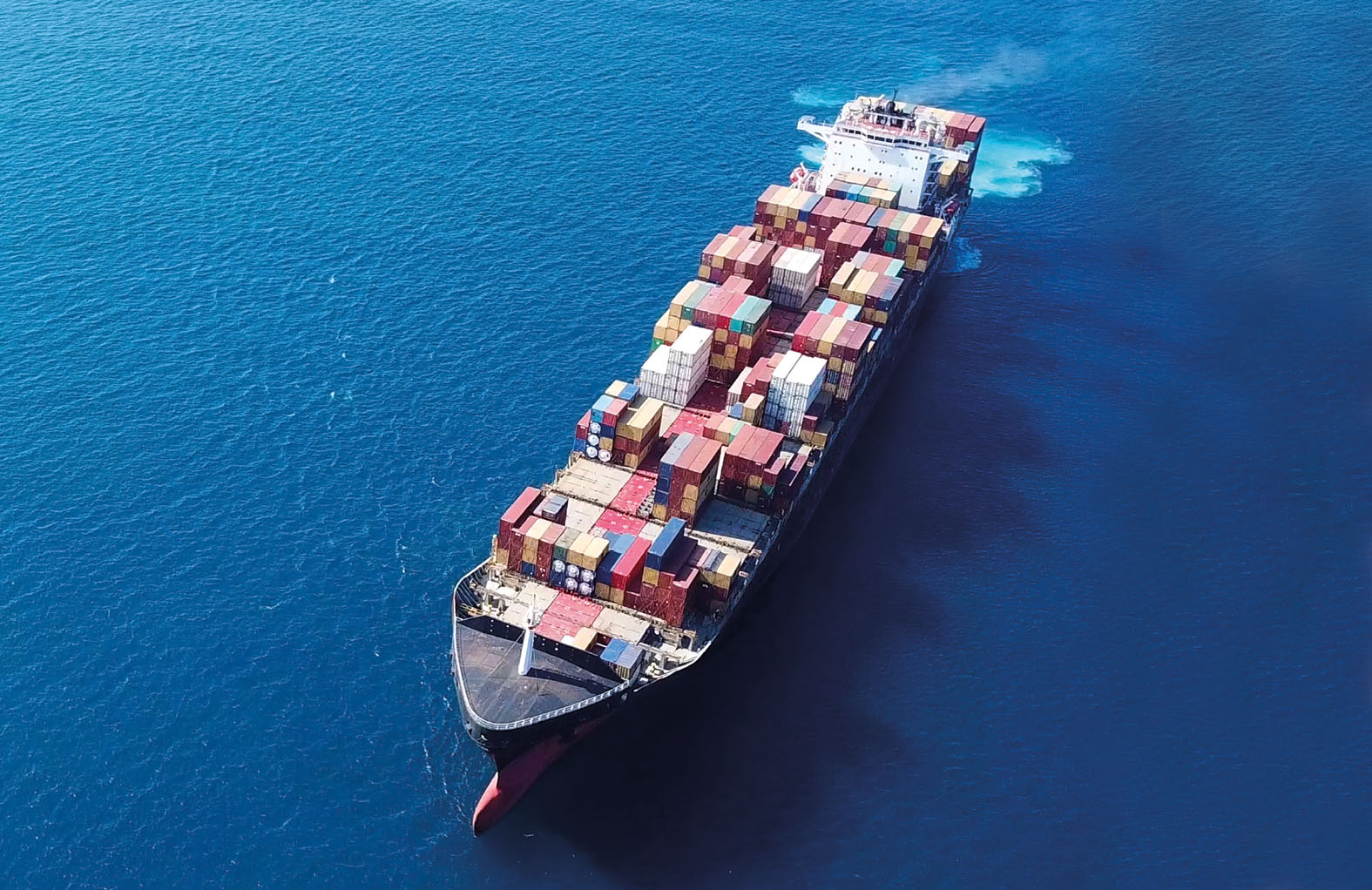 DKT Allseas (part of the Allseas Logistics Group) has announced a new multi-modal extension to complement its China Xpress liner service. The new train service has started running five days a week between Liverpool and Freightliner’s Birmingham Terminal. It forms part of the China Xpress service, moving from sea to land to provide a sustainable […]

Networking on a Global scale

The largest networking event in the world for exporters launches this October having been delayed by 12 months because of the global pandemic. EXPO 2020, in Dubai, is a massive undertaking including 191 participating nations and numerous organisations meaning a huge number of Pavilions to visit. This mammoth cornucopia of displays which runs for six […]

Where in the world? Back to basics

The first time you start to sell away from your local neighbourhood it could be said that you have started your export journey. There is nothing scary or mysterious about exporting, it is simply about selling your products or services ‘somewhere else’. With exporting, that somewhere else has come to be understood as being to […]