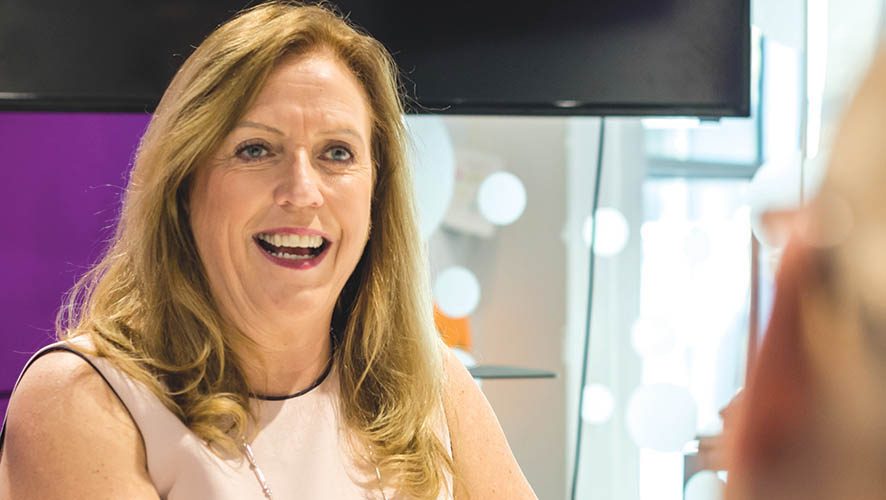 Jenny Campbell rose to fame recently on her appearance on Dragons’ Den, joining the Dragons in 2017. Originally from Hyde in Tameside, Jenny spent over 30 years initially with the Royal Bank of Scotland Group. Her role as an Entrepreneur took off with an MBO of an ATM business through the bank, and since joining […]