Here’s what your business needs to do to prepare After over two years of uncertainty concerning the UK’s departure from the European Union, Brexit is finally due to happen on 31 October. We are still no clearer on whether the UK government will be able to negotiate a deal, or we leave with a no-deal […]

The impact of Brexit 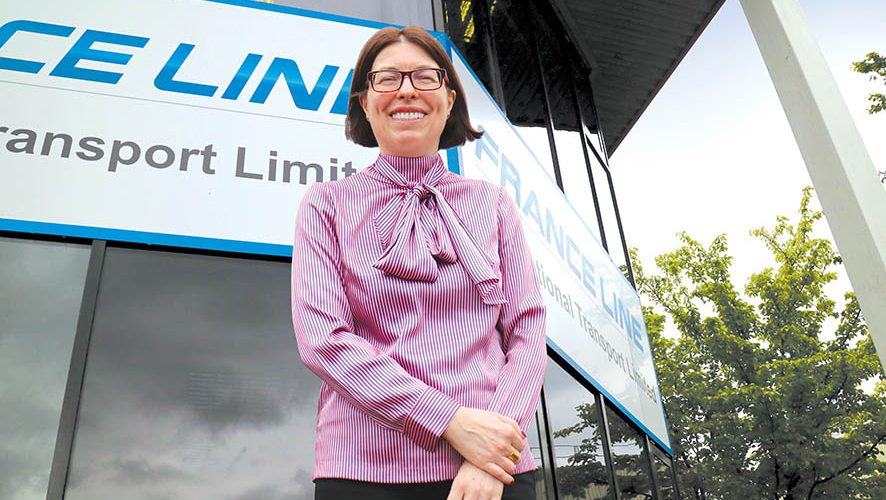 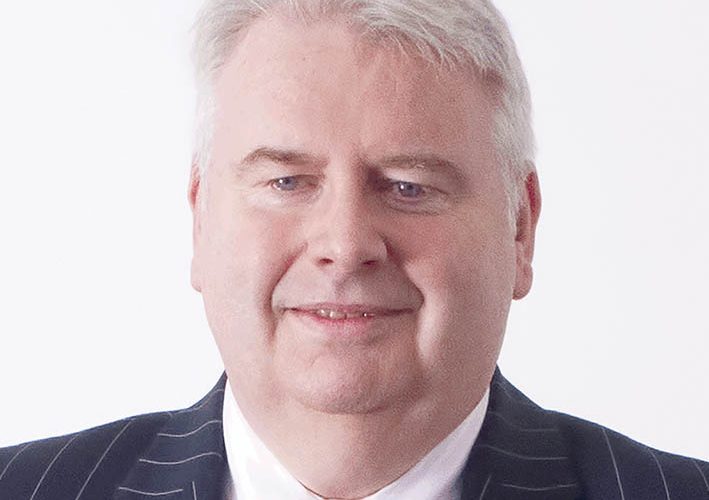 The Green Card explained. In the event of no-deal Brexit, UK motorists planning on driving in Europe will need a Green Card. Use our handy guide to ensure you’re well in the know. What is the Green Card and why do I need it? The Green Card is an internationally accepted document which proves that […]

At the time of writing this piece, I have absolutely no idea what is going to happen with Brexit and nor, I suspect, does anyone else, including the Government. So, I can understand if you are mystified by my headline! What makes this a great time to start exporting? “The ongoing, obsessive, Brexit confusion has […]

Brexit – what happens next? 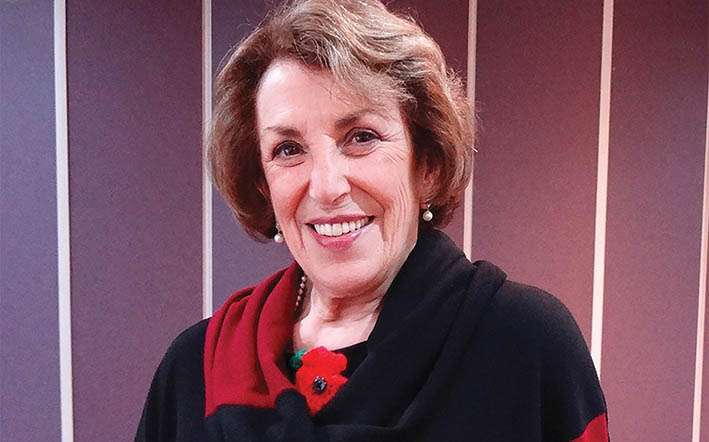 The Brexit story is certainly picking up momentum. In our last edition we featured comments and views from Greater Manchester-based Economist Dr John Ashcroft. In this edition we follow John’s insights with Edwina Currie’s observations on the subject. Edwina is a graduate of Oxford and the LSE and taught economics, economic history and business studies […]

No deal Brexit, will it create another recession? 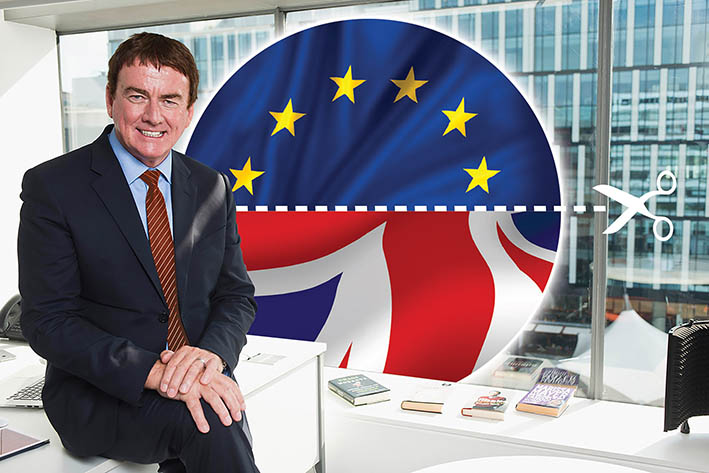 John Ashcroft, Economist and author of The Saturday Economist, weighs up the evidence. Britain faces a ‘devastating recession’, a plunging pound and soaring prices if a ‘No deal Brexit’ takes place, according to a recent analysis from ratings agency Moody’s. Here’s how that works out… In the event of no agreement to an orderly exit […]