Search our articles
You are here: News » Archived News » Myths about SEO 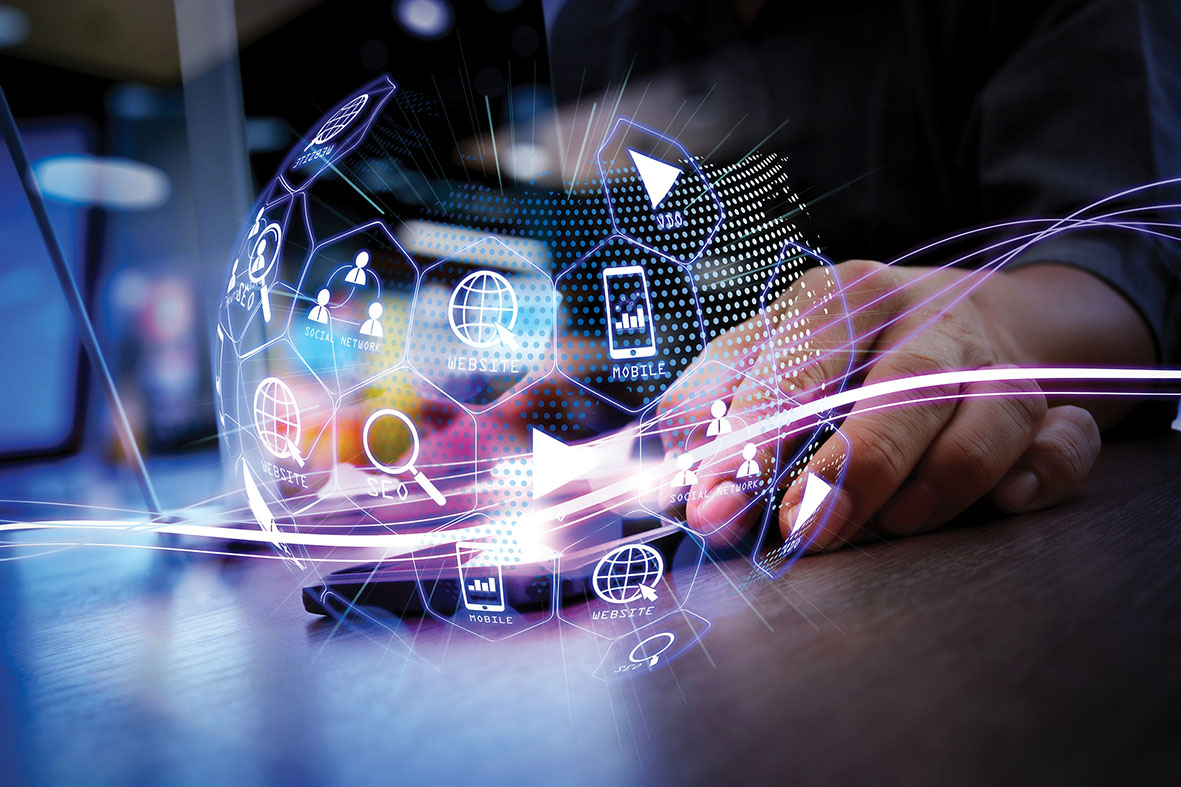 Myths have been around for as long as people have. It’s always been a way for people to try and explain (and explain away) things that they don’t quite understand. It makes sense, then, that something as misunderstood as SEO is riddled with myths. My team is full of SEO and PPC specialists, and it’s only right that I set the record straight by pointing out some of the myths surrounding SEO, and looking at which ones are right – and which ones are just plain wrong.

SEO is dead
This one has to be at the top of the list because, well, it’s wrong. If SEO were dead, then a lot of us would be out of a job. With that being said, while SEO is far from dead, it is always changing. Gone are the days of being able to stuff backlinks and keywords into articles and pages for the sake of showing up on Google results. The algorithm is shifting to be more people-centric, meaning that the SEO which does best is the type which focuses on being relevant to users.

SEO is a once-off
SEO is just like any other engine in that it requires regular maintenance. The idea that it’s a once-off affair is the reason so many websites come and go without seeing more than a handful of visitors. SEO requires ongoing maintenance (or at least maintenance on a regular basis) to keep up with changes to the algorithms, as well as the understanding that investing in it effectively will create a domino effect. Patience truly is a virtue with SEO, and giving it time to work will yield amazing results.

Local SEO doesn’t matter
While it may be more applicable to brick-and-mortar stores than online ones, the notion that local SEO doesn’t matter implies that you don’t want to help people find you. Dedicating efforts to local SEO through things like Google My Business is the best way to get your name out there to people searching for a business near them, which can lead to word-of-mouth, which means your name spreads like a wildfire, and you’ll quickly start to see results.

Social media presence isn’t needed for good SEO
While this isn’t exactly wrong, it’s certainly not entirely right. Running doesn’t require shoes, but it definitely doesn’t hurt to have them. Right now, more than half of the world is using social media – meaning that people who avoid using social media are effectively removing a massive market for themselves. It’s not a direct influence on your SEO efforts, but it can be incredibly powerful in helping to quickly reach a wider audience in a cost-effective way.

Google only ranks what’s recent
Much like the previous point, it’s not entirely wrong. But it’s certainly not entirely right. Things that constantly shift and change (think news and trends) will most certainly be subject to being ranked as to what’s most relevant and most recent. However, things like tying a tie or cooking a certain dish isn’t something that’s influenced by how recently it was set up. In those instances, whatever’s most relevant will prevail.

Links are more important than content
At a time, this may have been true – but with the Google algorithm changing, people who jammed link after link into their sites to increase their reach have been seeing their results dip radically because of the fact that what they’re doing isn’t relevant to anybody. When it comes to links vs. content, the quality will always beat quantity. Using fewer links and writing more relevant content will give you much higher quality results than trying to get away with link stuffing.

Keyword research isn’t important
While this makes about as much sense as saying you don’t need to study for a test, it’s still something many people believe, and it’s something which should be cleared up. Keywords are absolutely vital for ranking, and for determining whether or not you’ll show up on search results. Once again, it’s a case of finding what’s relevant, and having keywords that are close to what people would search for is going to help your results ranking significantly.

Meta tag keywords don’t matter
Once again, this is about as wrong as wrong can be. This is an instance where it’s actually a good idea to focus on pleasing the Googlebot (the thing that crawls your site, figuring out what it’s about). The reason this is important is because of the fact that it’s how Google determines where your site sits in terms of relevancy, and it determines how much you’ll show up when somebody searches for a specific result.

If you don’t have these keywords, you’re trying to ride a race with a car that’s got a flat tyre.

SEO is certainly a mysterious thing, and it’s natural for there to be confusion between SEO myth and SEO fact. But, with that being said, it’s important to know what’s real (and what’s not) to give yourself the best chance of making the most of your SEO efforts, as well as knowing that it’s important to make use of them to start with. My team and I are passionate about SEO, and we’d love the opportunity to show you exactly how beneficial it can be for your online growth.

Why not click below and get in touch with us?
www.klicksense.com