Search our articles
You are here: News » Archived News » Lockdown could be over in weeks

Lockdown could be over in weeks

As the UK case load peaks…
In Italy, the epidemic is slowing down. Following four weeks of shutdown. Italian officials say it will take until Easter to reduce infections sufficiently, to begin a relaxation of quarantine measures. Sections of industry will be urged to return to work, under stringent safety conditions. Italian restaurants and bars are expected to begin to re-open at some stage later in May.

The good news – we consider the peak to be have been reached prior to Easter. The intense ‘quarantina’ period will have been completed at the end of April. Some relaxation of home confinement restrictions may then be possible. Our analysis continues to suggest the crisis could be over by the end of May. The all clear sirens could be firing in early June. Restaurants and bars could be reopening in the month. Shoppers will return to the high street to snap up the bargains, as retailers shed stock.

From the data available from China and the experience in Europe, we are able to produce a projection of the case load in the UK against a European index. Our Covid-19 index (at the foot of the page) maps the progress of UK cases against the model projection. If we are right, the UK case load will peak about Easter time. Overall some 110,000 cases will have been experienced in the cycle by early June. Professor Neil Ferguson from the Imperial College, advising the government on the crisis, expects the case load to peak also around Easter. He told BBC Radio 4 “The critical thing first is to get case numbers down. Then I am hopeful, in a few weeks’ time, we will be able to move to a regime which will be a little more relaxed in terms of social distancing”.

Boris Johnson and Matt Hancock, have urged people to stick with the guidance and stay at home, maintaining strict social distancing guidelines. “If observance is relaxed, that would move us to a slightly more pessimistic scenario” Professor Ferguson explained.

Lord King, former Governor of the Bank of England, warned of ‘rebellion’ if the shut down went on too long. Never one for sensationalism, he called for the government to set out an exit strategy and soon. “A lockdown that lasts for months is unrealistic and will materially damage the economy.”  In due course we will begin to model the impact of Covid-19 on the UK and world economy. As the virus sweeps across the USA, the impact on jobs and the economy is already quite startling. In the UK, the impact can only be partially mitigated by Treasury largesse. The government will set out the exit strategy soon. The case load must be seen to have peaked first. We cannot do otherwise. Applying mediaeval measures of containment, to a contemporary economy, will risk driving us all back to the Dark Ages.

Beijing takes the lead in world crisis…
As the domestic case load dwindles, Beijing is striving to take the lead in the world Covid-19 crisis. According to CNBC, this is the first international crisis in which China is actively taking a global leadership role. On social and state media, China continues to promote its shipments of medical supplies to hard hit countries in Europe and Africa. In the last few weeks. Chinese President Xi has been busy calling leaders across the world, rallying for global coordination in managing the outbreak. Health experts have been hosting video conferences with those from other countries to share the experience.

Keyu Jin, associate professor of economics at LSE, explained “This is the opportunity of the century for China to build trust in the world and to rebuild its international image. China does not want to waste an opportunity like this. China will cement its place as a global power.”

In Washington, officials struggle to deal with the outbreak without offending President Trump. The President is convinced he is doing a great job, with an incredible grasp of virology and epidemiology. Who would have thought? Dr Anthony Fauci is the task force doctor and expert immunologist advising the White House. Dr Fauci has contradicted and refuted Trump’s claims about the virus multiple times in recent months. His counsel cannot be but short lived. Reporters at the White House press conferences regularly play the ‘Where’s Fauci’ game. The Doctors absence at any time, leads to an assumption he has been relieved of duty. Not to worry, the President has everything under control but won’t be taking the lead on the world stage just yet. 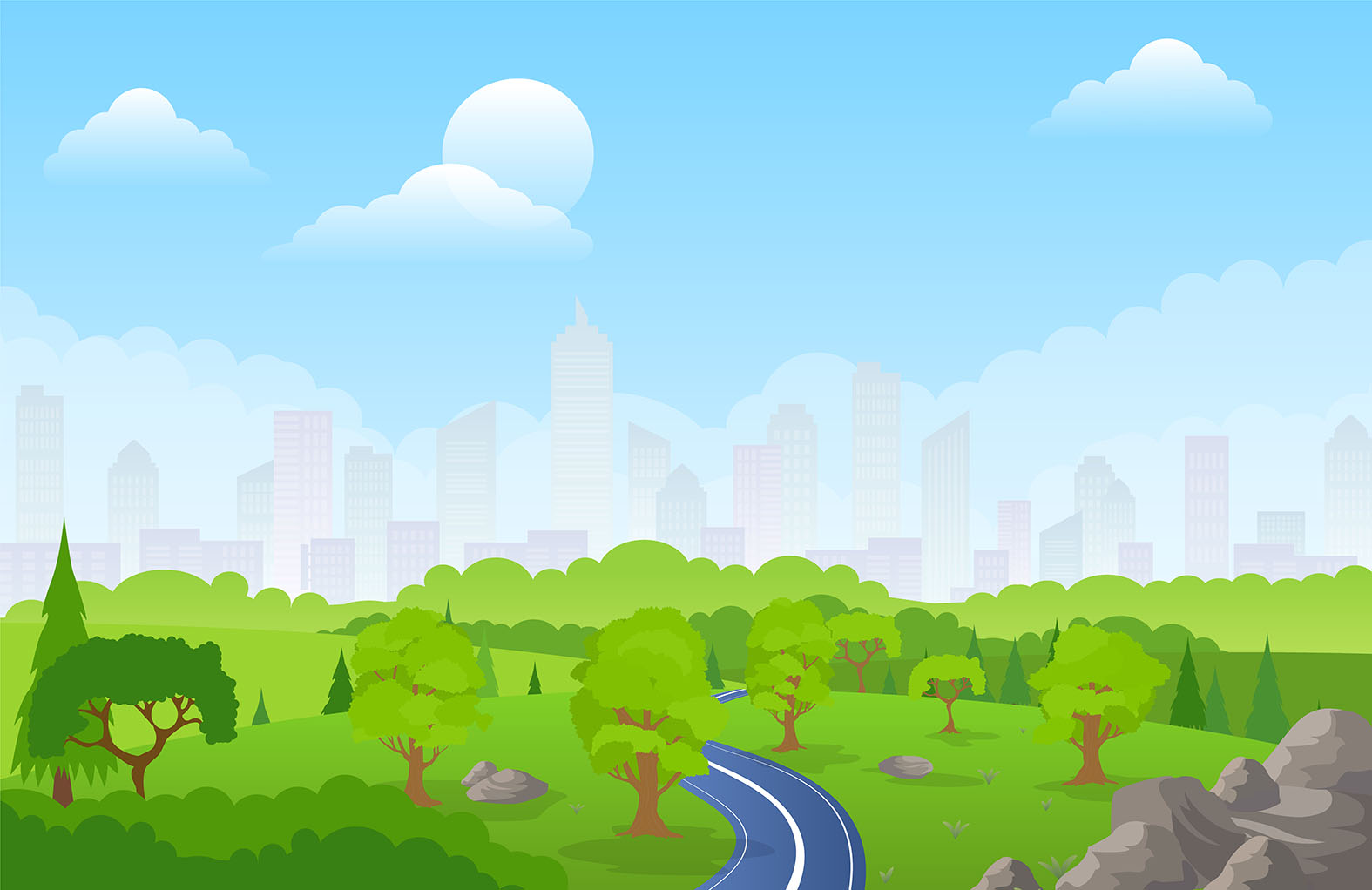