The first fines have been issued to businesses that have inappropriately claimed from the Coronavirus Job Retention Scheme (CJRS), including one person who claimed £495,000. The government set out a number of rules and guidelines which need to be followed for claims, and employers that have struggled to understand the rules of the scheme, or that did not seek legal advice prior to furloughing employees (including office holders, company directors and agency workers), may have unknowingly failed to comply with CJRS rules, and may therefore risk investigation by HMRC.

Furlough scheme rules
If you’ve previously claimed from the Coronavirus Job Retention Scheme, and are continuing to claim from the CJRS Flexible Furlough scheme which is now in place and may be trickier to manage, as part of the application process you will know that the portal requests the employer to make a declaration they have complied with the rules.

Do you know what the rules are?


When do HMRC start investigations?
Once a CJRS claim is submitted via the portal, it takes four to six working days for payments to be made to the business bank account. This provides HMRC with the opportunity to use their testing method for incorrect details or fraudulent claims. With HMRC being highly alert to the possibility of employers abusing the scheme, they have set up a telephone hotline and an online whistle-blower service for employees to report any employers who have abused/are abusing the scheme. At the end of June 2020, HMRC had received over 3,000 reports of fraudulent use of the scheme including some employers having allegedly instructed their furloughed employees to continue to work. HMRC may ask employers to provide evidence confirming that employees that have been furloughed would otherwise have continued in employment if the pandemic had not arisen.

What do I do if I’ve made a mistake as an employer?
Whilst HMRC are looking to “claw back” money paid out as part of the CJRS rescue package from fraudsters, the government acknowledges that some businesses will have made genuine mistakes through their furlough applications. As a result, they have reassured that they will show leniency in these circumstances. Where businesses have come to realise they have made a mistake or have knowingly made a false claim, a new law being passed through parliament will give a 30-day notification period for employers to own up and admit their offence or error.

If you realise you have overclaimed from the furlough scheme, you can do one of two things:

After the initial 30-day grace period, HMRC will begin to pursue the company through their own investigations using criminal and civil powers. Where an employer has broken the CJRS rules, they risk having to pay tax charges and penalties of up to 200% of the amount incorrectly claimed.

What are the Coronavirus Job Retention Scheme Bonus rules?
On 31 July, further details of the CJRS Bonus were announced by the Government whereby any employer that has made a genuine claim from the CJRS, will be eligible for a £1,000 one-off payment per furloughed employee, if they are retained in employment after the CJRS ends on 31 October, until at least 31 January 2021. The rules state that employees must meet the following criteria:

At LWA, our aim is to support businesses ensuring their compliance to all HMRC regulations including claiming from the Coronavirus Job Retention Scheme. We’ve also successfully assisted many of our Payroll Services clients in making their CJRS furlough claims. We hope that the information provided helps you to understand the rules in relation to the scheme, however if you are worried you may have over overclaimed or need further guidance on claiming from the Flexible Furlough Scheme, please contact our team on 0161 905 1801, who will be happy to help. 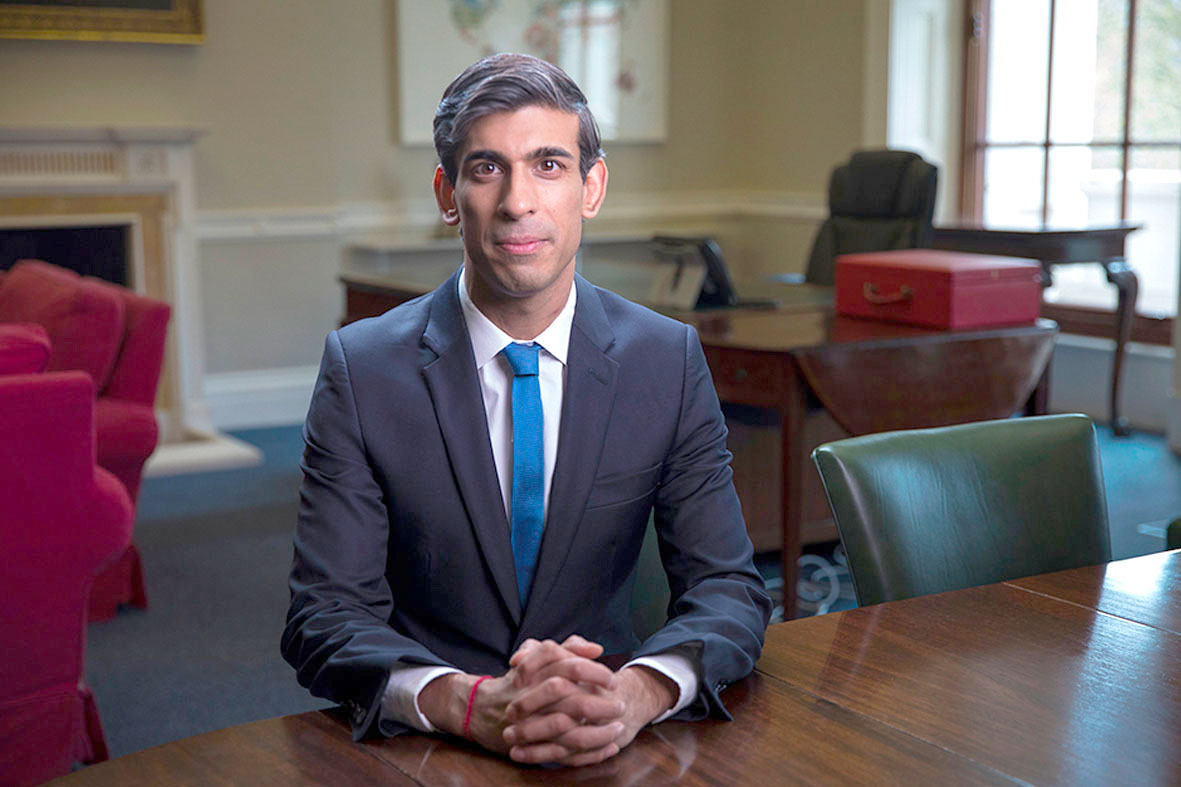 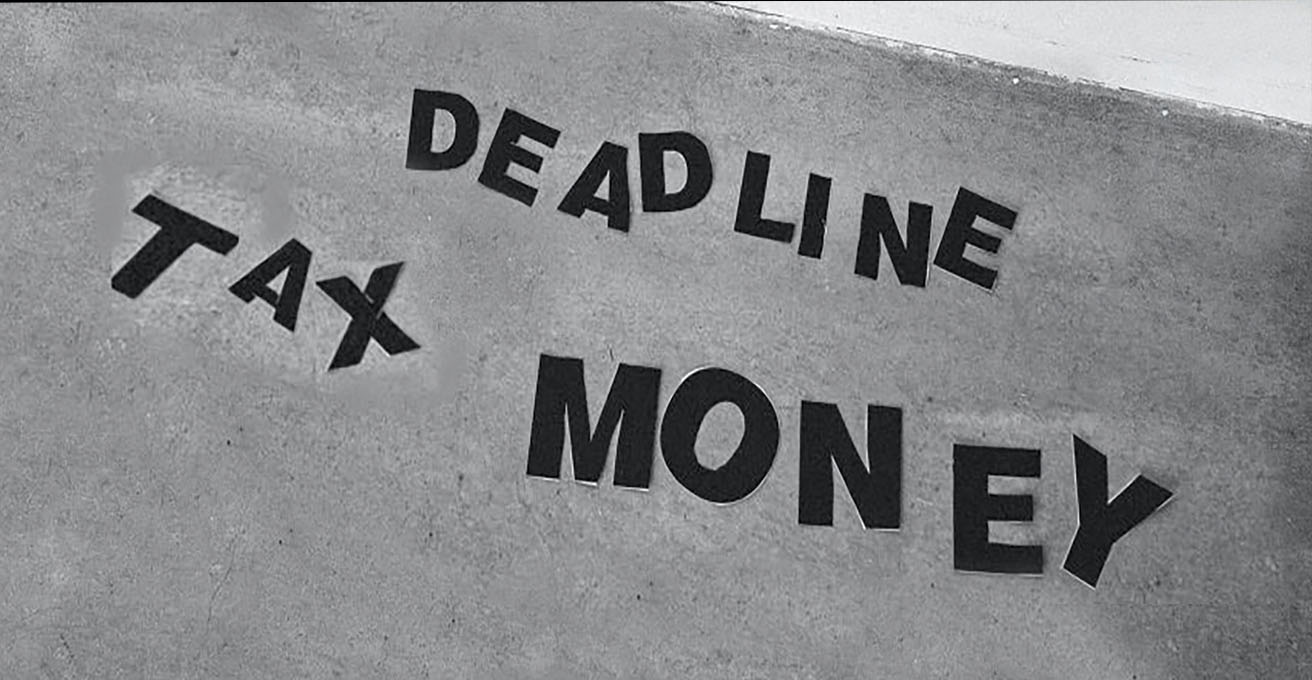