Is calling someone a “fat, ginger pikey” harassment under the Equality Act 2010? No concluded the Employment Appeal Tribunal in a somewhat surprising decision.

Background
In the case of Evans v Xactly, Mr Evans brought claims of discrimination and harassment on the grounds of his race and disability against his previous employer on the grounds that he had been called a “fat, ginger pikey” whilst at work. Mr Evans was employed as a sales representative at Xactly but was dismissed in under 12 months for failure to achieve his targets. Mr Evans did not have the requisite amount of service to bring an unfair dismissal claim, but this is not required for certain other claims, such as discrimination.

At the employment tribunal, it was concluded that the Claimant had not proved that his weight (which was unremarkable) had anything to do with his disability (his diabetes). Accordingly, the tribunal did not uphold his claim of disability discrimination. The allegations of race discrimination and harassment related to the fact that Mr Evans had close associations with the travelling community although this was not known to the colleague who had made the comments which were complained about.

The employment tribunal decided that Mr Evans had not been subjected to harassment on the grounds of race or disability. The Claimant appealed the decision to the Employment Appeal Tribunal (‘EAT’). The EAT did not uphold the appeal and agreed with the findings of the tribunal.

The law
Race and disability are two of the eight ‘protected characteristics’ set out in the Equality Act. It is unlawful to discriminate against a worker on the grounds of one or more protected characteristics. Harassment is defined in the Equality Act as “A person (A) harasses another (B) if A engages in unwanted conduct related to a relevant protected characteristic which has the purpose of or effect of either: a) Violating B’s dignity, or b) Creating an intimidating, hostile, degrading, humiliating or offensive environment for B. When deciding the effect this behaviour has on B the tribunal must consider the perception of B, other circumstances of the case and whether it is reasonable for the conduct to have that effect.

Employment Appeal Tribunal decision
The EAT agreed that Mr Evans had not produced sufficient evidence to support his disability discrimination case because he was not overweight during his employment, and there was no medical evidence to suggest that his weight was affected by his diabetes.

Whilst the EAT stated that being called a ‘fat, ginger, pikey’ could amount to harassment, in the context of this case, it was not. The EAT considered the findings made by the tribunal regarding the office culture at Xactly. It decided that this was a culture where ‘banter’ was accepted by most, if not all, of the employees. Mr Evans was used to working in this environment and had himself participated in previous similar incidents with others. There was no evidence to support the position that he felt in any way uncomfortable with the working culture.

Taking the background and context of the workplace into account, the EAT considered the comments were not harassment as they did not violate Mr Evans’ dignity or create an intimidating environment for him as he was not offended. It concluded that, in any event, it would have been reasonable for Mr Evans to have felt that the environment was not hostile or intimidating given the particular circumstances in this case.

What does this mean for my business?

Many employment tribunal claims have failed where the employer has attempted to justify incidents of harassment by using the defence that it was ‘just banter’. What is different in this case is that Mr Evans himself had participated in the ‘culture of banter’; he had not complained about the incident at the time, and some of the evidence he put forward about his lack of involvement in this banter was not accepted by the tribunal.

Complaints of harassment are notoriously difficult to deal with in the workplace. Harassment often happens behind closed doors and can be difficult to investigate.   Importantly, if a worker brings a claim of harassment it will be brought against the employer, and possibly any other individual(s) in the business. So, what can you do to protect your business against claims of harassment?  We set out below some key action points: 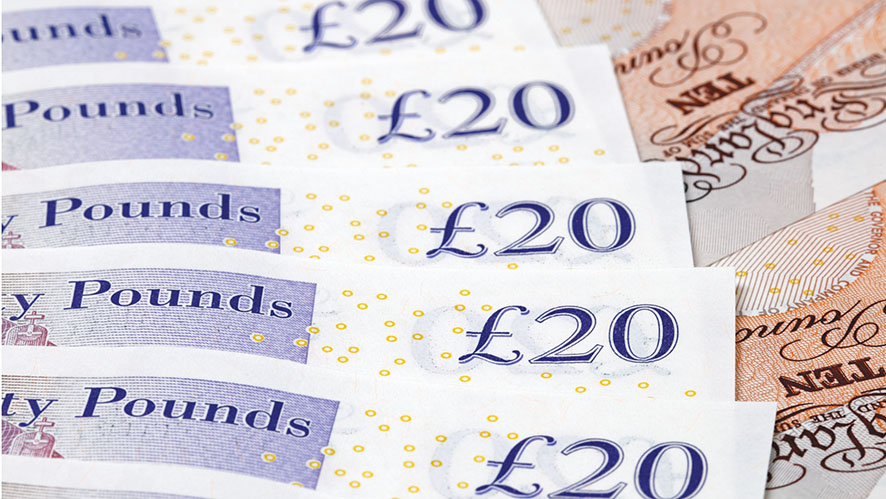 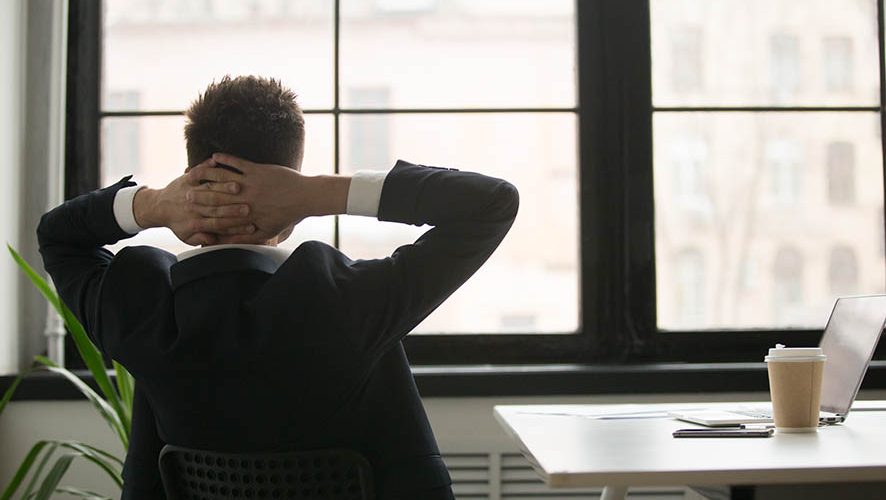