Search our articles
You are here: News » Archived News » Apprentices from Salford City College blaze their own trail

Apprentices from Salford City College blaze their own trail 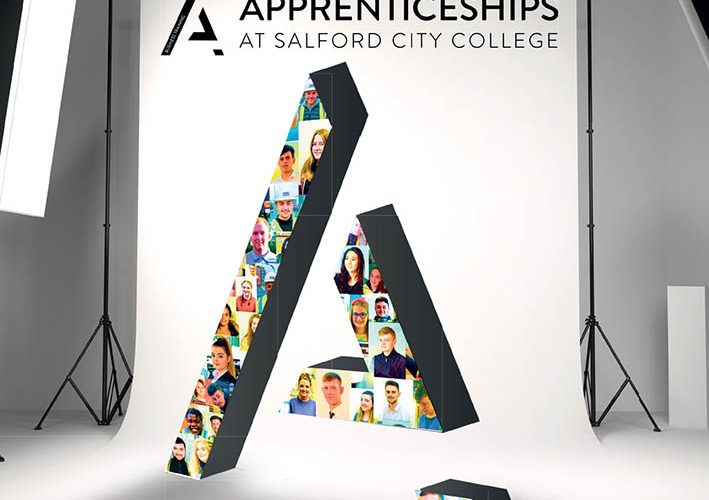 Trailblazing was the theme for the 12th Annual National Apprenticeship Week (NAW), which ran from 4 March to 8 March and saw the nation stop to celebrate and raise awareness of apprenticeships for both young people and adults alike.

Apprenticeships at Salford City College trailblazed their way through the week by bringing the heat at their Annual Apprenticeship Awards. They also made a very special pledge to support the next generation of talent across the City with a brand-new, Salford-wide initiative.

The Salford Skills for Business Apprenticeship Fund was officially launched on Thursday 7 March, the same day as the college’s Apprenticeship Awards. The new apprenticeship fund has been formed to help create more quality and sustainable apprenticeship roles for Salford residents and will be invested in apprenticeship training within small to medium sized organisations (under 250 employees) throughout the City, helping them to unlock new talent.

Apprenticeships at Salford City College teamed up with Salford City Council, The University of Salford, Bupa, Salix Homes and Seddon, to gift up to a quarter of a million pounds of their own apprenticeship training funds to benefit smaller businesses within the City, who do not have their own apprenticeship levy. The fund also aims to help existing employers close the skills gap in key sectors such as health and social care, digital, manufacturing and construction, hospitality, business and professional services.

Funds are expected to grow as more organisations confirm funding in the coming weeks and months. Michael Sheehan, Group Principal of SCC Group, of which Apprenticeships at Salford City College is a subsidiary, said: “The world of apprenticeships has undergone significant change in recent times.

“The introduction of the Apprenticeship Levy and the subsequent collection of apprenticeship fees is the most significant change. The levy has presented many positives, especially for those larger firms who are using it effectively. However, one of the challenges has been for small to medium size organisations who have had to find the 10% employer contribution. For some of our regular employers, this can be as much as £1,800. Although not a huge amount, in many cases this can negatively affect the decision of a small organisation to recruit an apprentice or not. With that in mind, we are very proud to be one of the co-creators of this fund, which will enable this partnership to support the development of apprenticeship opportunities across the City.”

A successful morning launching the new fund at Bupa Place, MediaCityUK, was followed by a successful and celebratory evening at the Salford City College Annual Apprenticeship Awards. Debbie Ward, Head of Apprenticeships and Partnerships at the College, opened the ceremony, she said: “This is without a doubt my favourite event of the year. Not only is it a great opportunity to celebrate the outstanding achievements of our apprentices, but it is also the perfect opportunity to show our appreciation for the continual support and commitment we receive from our partner employers.”

Apprentices from across the City and beyond were recognised at the event from each of the sectors the college delivers apprenticeships in, as were dedicated employers the college works with to deliver their provision. A full list of winners can be found at www.salfordcc.ac.uk. 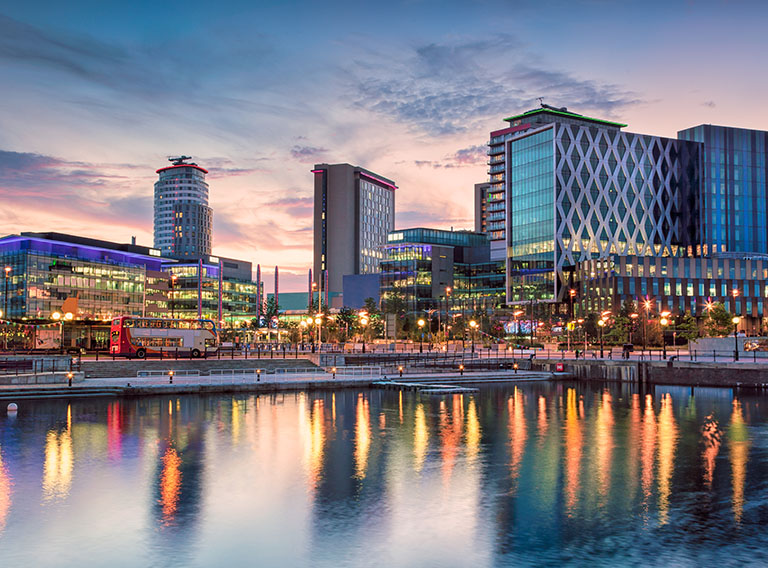 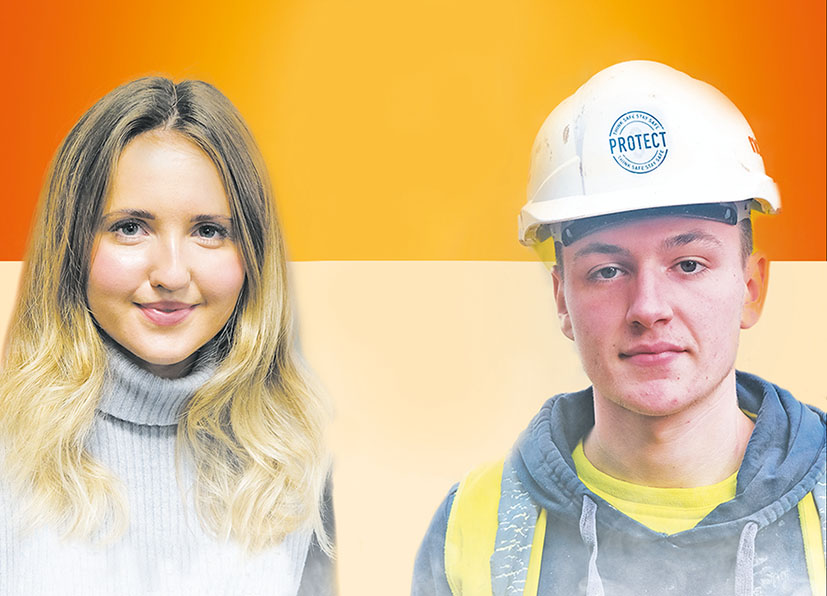 Apprenticeships at Salford City College work with over 500 different organisations, supporting them to help overcome their skills...